The Best of the Islands is a contest that was started by the Breeze Newspapers. It's a chance for the locals to vote for the best service providers and businesses on Sanibel & Captiva Islands. It's the Islands own Angie's List!! The best compliment is a recommendation and word of mouth from past customers and this where they get a chance to be heard. 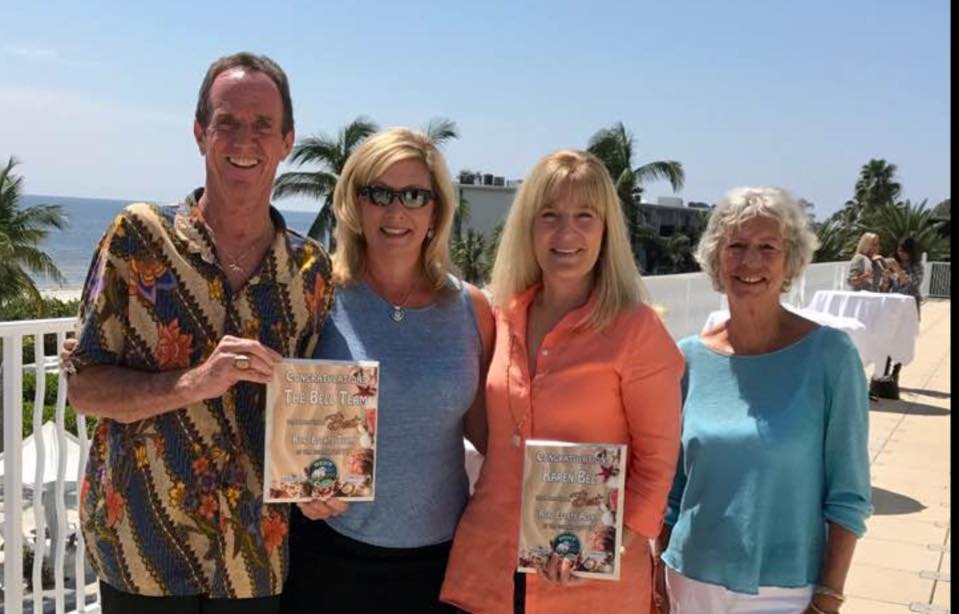