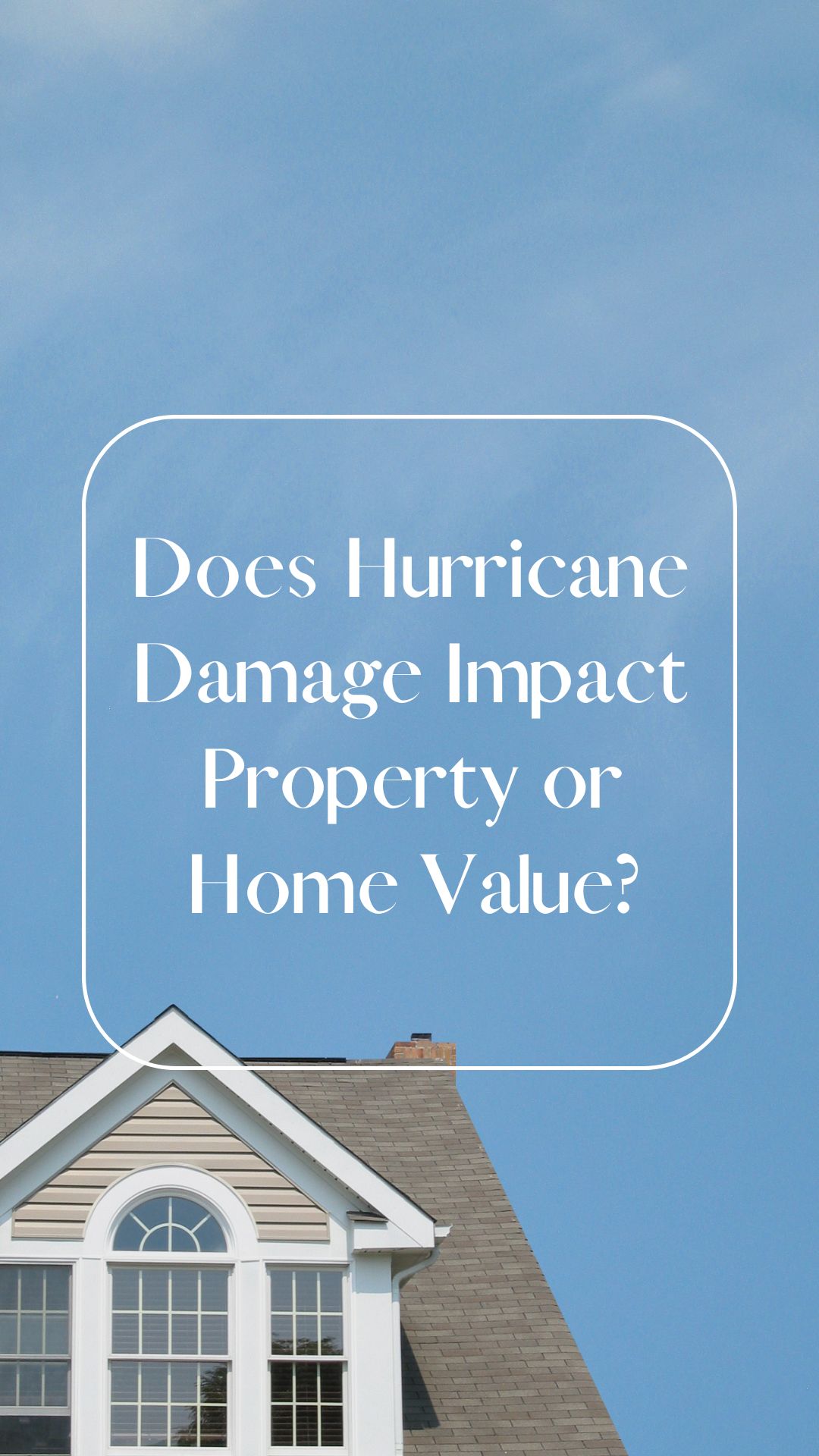 If you own a home in southern Florida or are considering a move here, you. may be wondering if it is a good investment to purchase a home or how your home value has been impacted after seeing the aftermath of Hurricane Ian.

Do hurricanes create a negative impact on the local housing market?

Research several times has shown that there is a positive long-term impact as a result of hurricanes. These reports also show that home sales happen less frequently and at a lower cost immediately following storm damage. This probably comes as no surprise. Research from former hurricanes has also shown that pending sales can drop by as much as 50% in Florida housing markets post-hurricane....

The Latest Information About Power Restoration on Sanibel Island 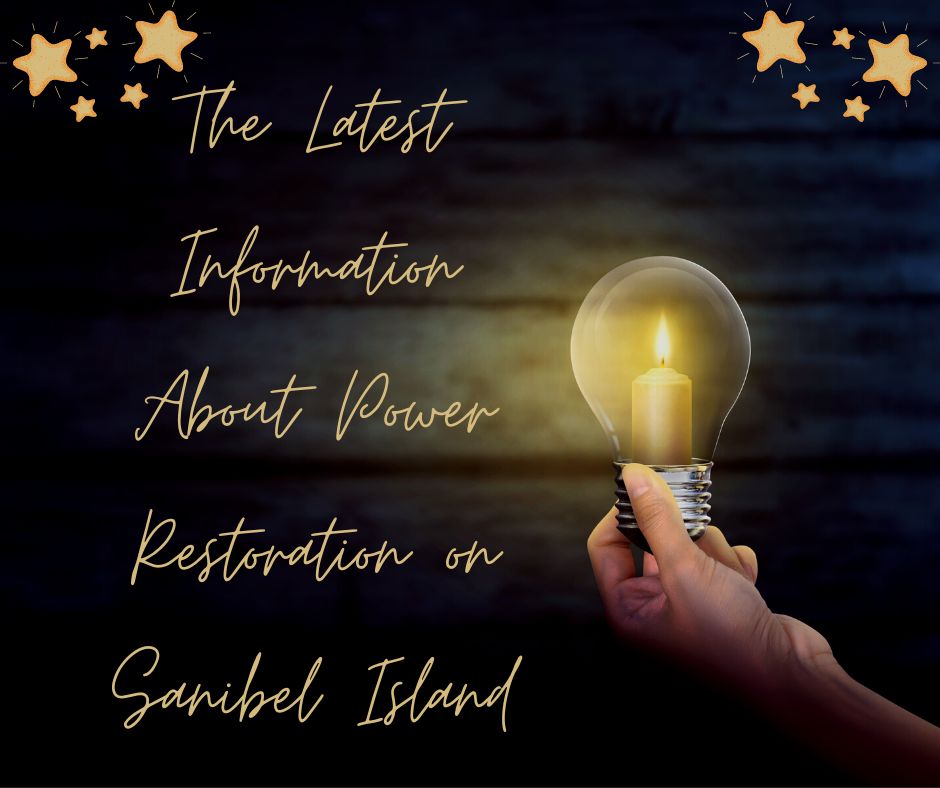 Businesses That are Now Open on Sanibel Island after Hurricane Ian 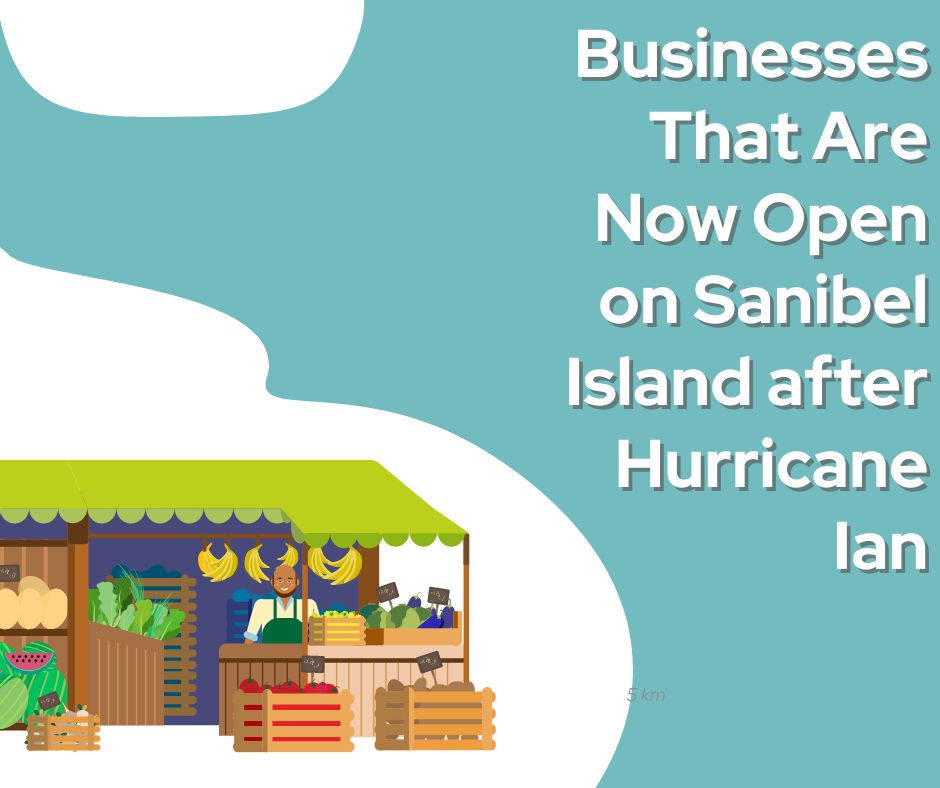 Residents of Sanibel Island celebrated as the Sanibel causeway was repaired to a point of being able to accept traffic again on October 19, much sooner than expected. When the hurricane hit at a category four level of intensity on September 28 some expected it to be several months before the bridge would be usable.

The impact of the Causeway in getting people back to their properties on the island was understood and government authorities expedited the repair process to be ready for allowing traffic on October 21. It was met with much anticipation and happiness that the Causeway was able to take traffic days earlier. The Causeway is still closed to anyone...

What to Do if Insurance Denies Your Hurricane Ian Damage Claim 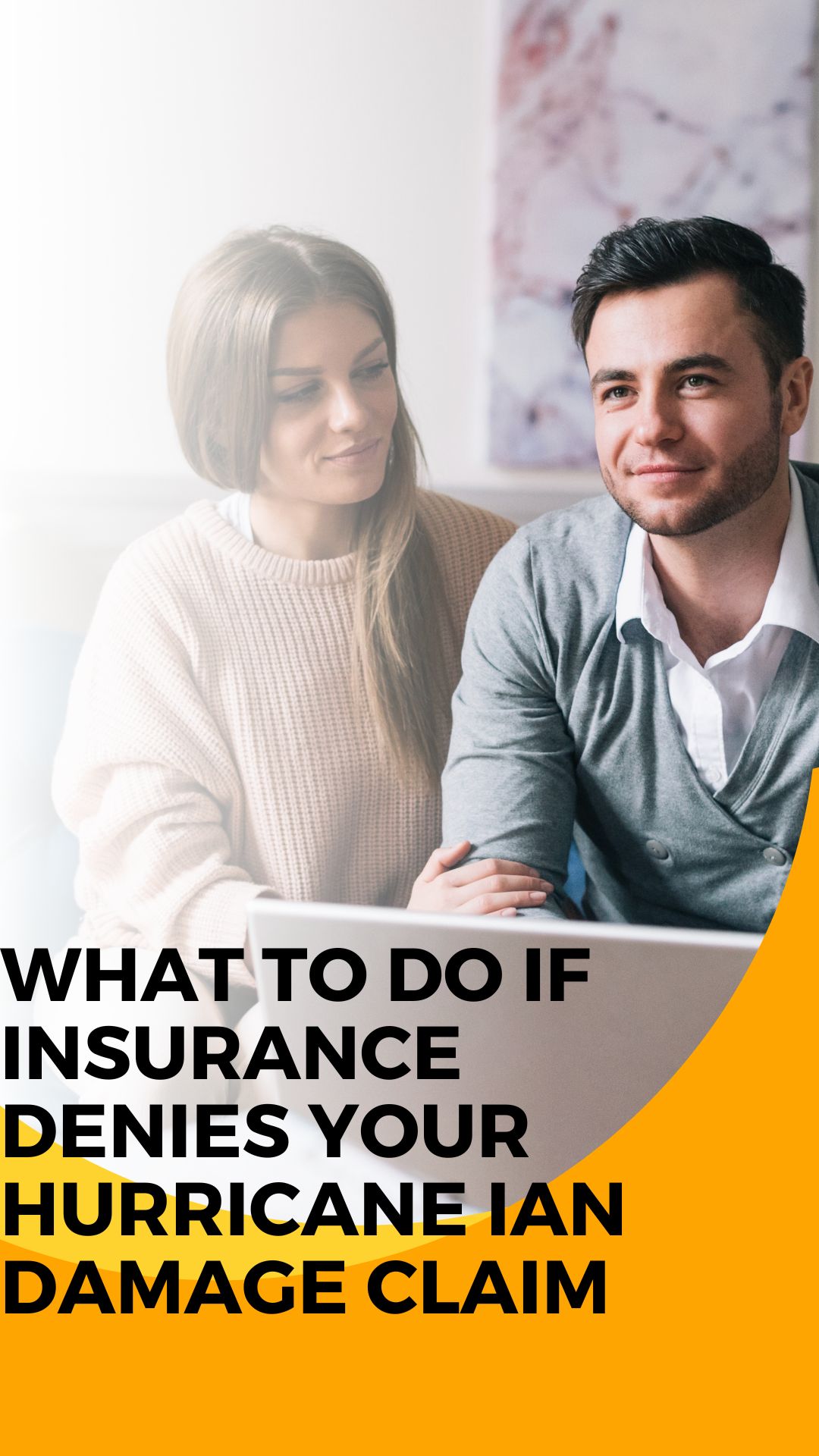 Residents of Sanibel Island have just begun to return to their homes on the island in the last couple of weeks. As they are able to return to their property they have begun taking the necessary steps to rebuild their homes by documenting the damage and reporting a claim to their insurance company. But what if your insurance company is dragging its feet in response to you? Or is not offering the coverage you feel it should? Or what if they are not offering any coverage at all? Do you have to take their answer or is there a way you can get help to push back and renegotiate?

Is it common to receive an unexpected response from your insurance company?

It is not uncommon... 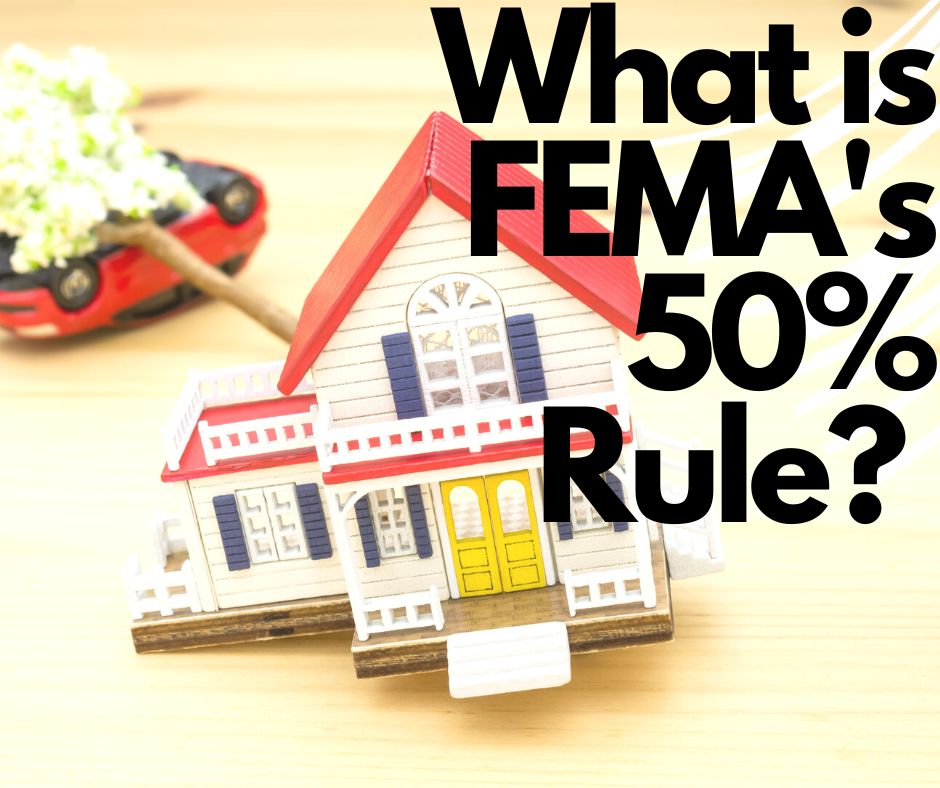 Many property owners on Sanibel Island with good reason have questions about FEMA's 50% rule and the National Flood Insurance Program when it comes to getting back on track after hurricane Ian.

The FEMA 50% rule is a regulation put in place by the National Flood Insurance Program prohibiting improvements to a structure that exceeds 50% of its market value unless the entire structure is brought into full compliance with current flood regulations. These current code compliance measures could include items like elevating a property structure or using certain flood-resistant materials in the building as well as installing proper flood venting.

There was recently a question and answer session with Jeffrey Parker of the National Flood Insurance Program that helped to answer everyone's... 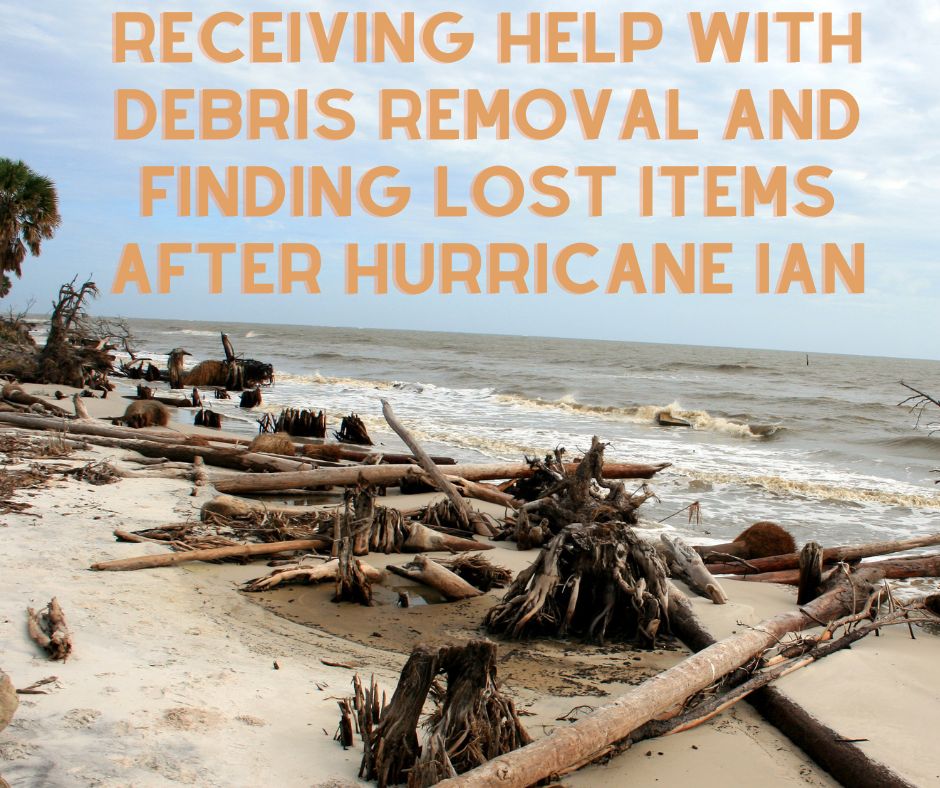 Cleanup assistance will be provided through the Florida Division of Emergency Management with a filled-out application. There is a separate application for each type of help being requested. One application is specifically for general debris removal and the other is for debris...

Helping a Community After a Natural Disaster 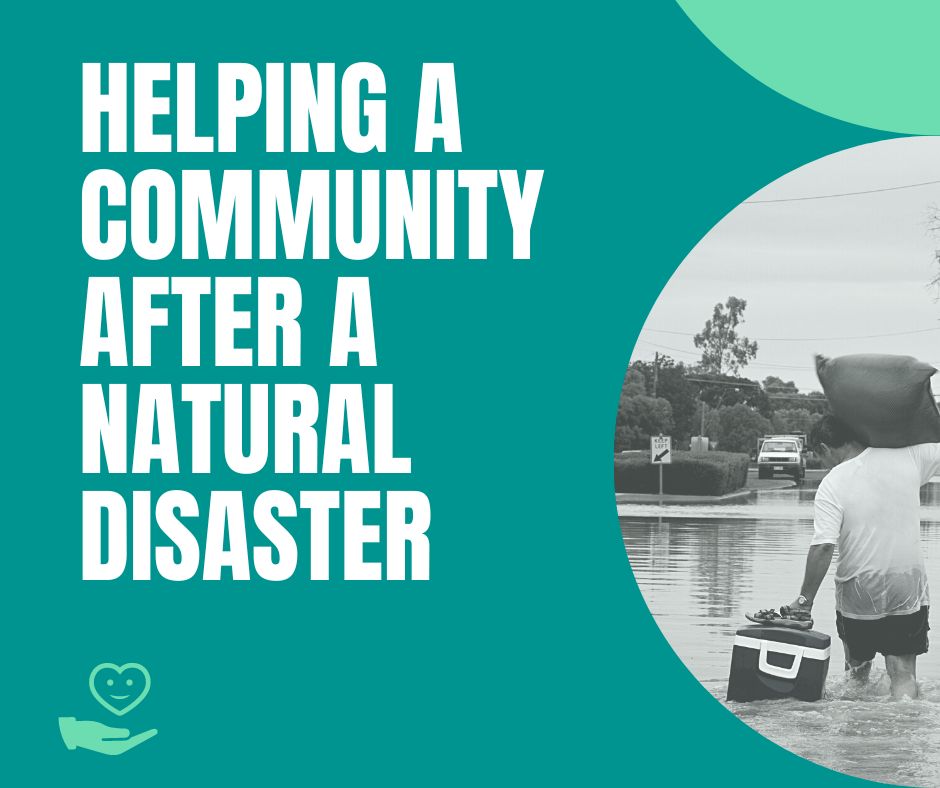 They're really is no portion of the planet that is not susceptible to some sort of natural disaster of some kind. Some areas are prone to tornadoes, in other areas blizzards, some earthquakes, and in others hurricanes. Natural disasters have varying degrees of intensity and damaging effects and can be very challenging for the people and towns directly affected. It is not uncommon to have a heightened stress level following a natural disaster as well as experience different levels of physical, mental, and emotional exhaustion.

One way to help combat these feelings of anxiety and stress is to band together with other people and relief efforts to rebuild areas. Whether it is an area on the other side of the country from where you live or you...

The Sanibel Causeway is Opening Back Up 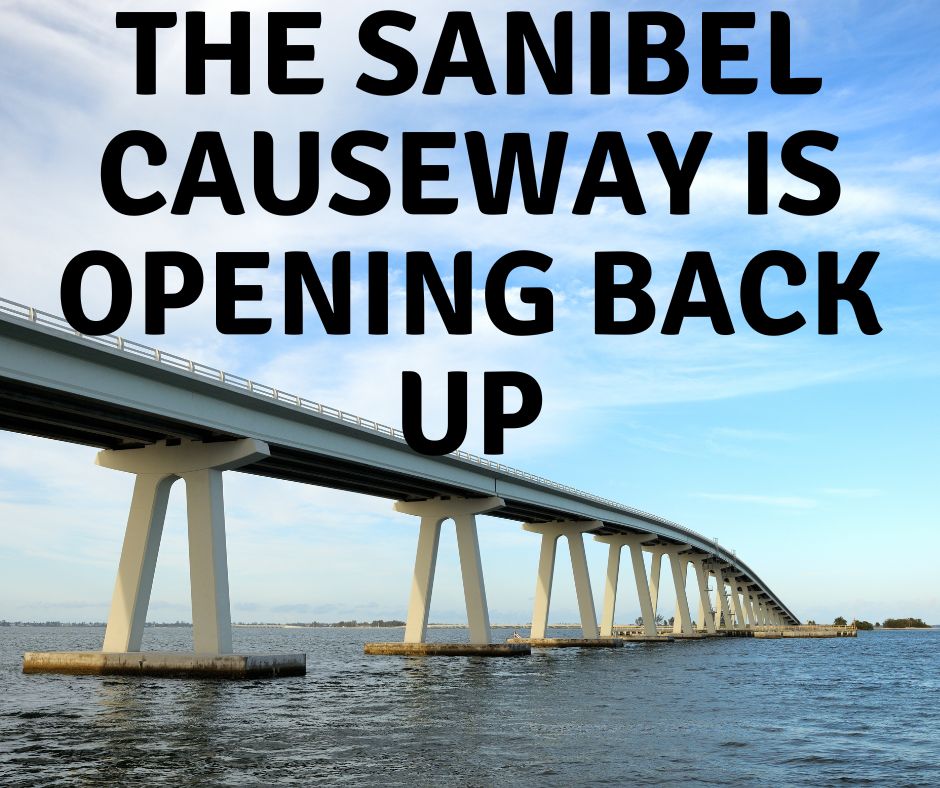 Just yesterday on October 11, 2022, a convoy of trucks crossed the Sanibel Causeway bringing help and hope to Sanibel Island after the effects of hurricane Ian. Florida Governor Ron DeSantis was present announcing that the causeway has been opened up to emergency vehicles and will be officially open for civilian use as soon as October 21.

This is amazing news as the convoy of trucks has officially crossed the Sanibel Causeway ahead of schedule. Though the trucks are able to cross the causeway is not yet fully open for civilian traffic as more repairs need to be made to ensure its complete safety for civilian travel. 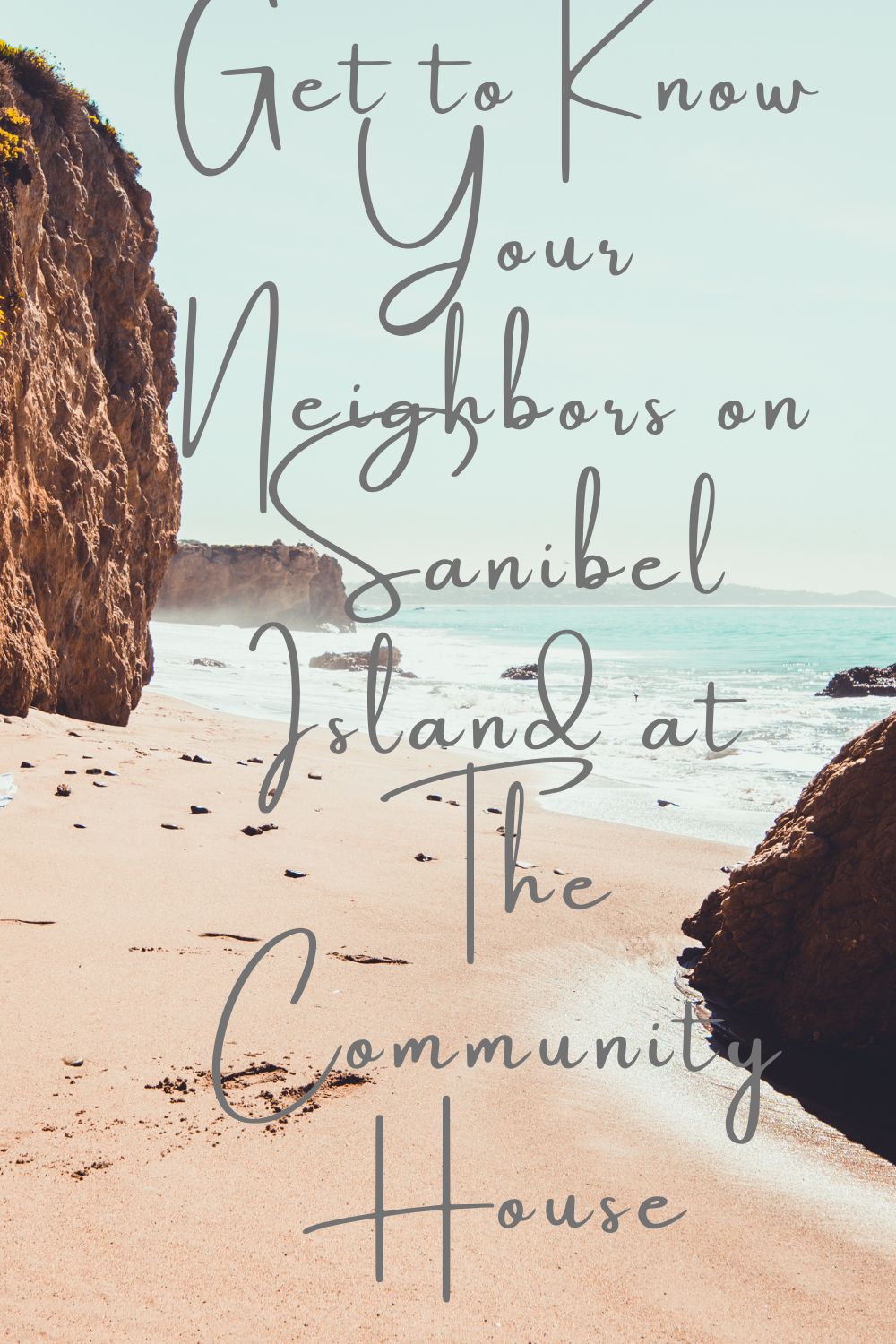 About the Community House

You Don't Want to Miss This Year's Island Hopper Festival! 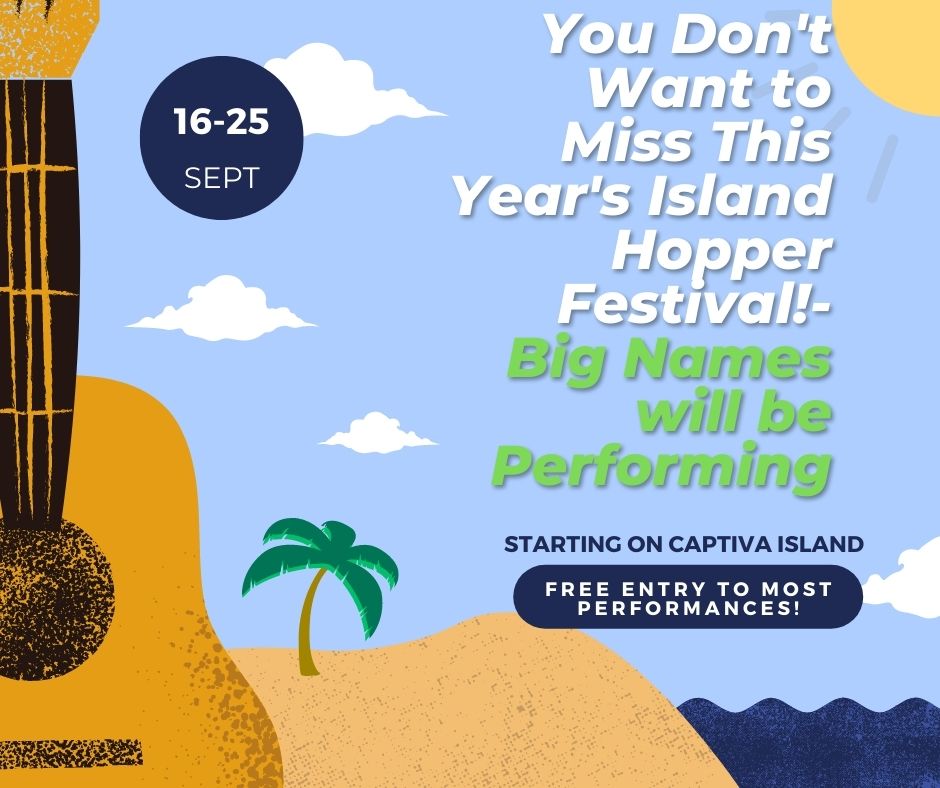 This year's Island Hopper Songwriter Fest is right around the corner and you want to make sure that you do not miss it! Every year the festival brings in the greatest singer-songwriters from around the nation and this year will not disappoint. There are some very impressive performances from big names scheduled. And what is even better is that the venues are small allowing you a more immersive experience. As always the Island Hopper Songwriter Festival kicks off on Captiva Island.