Like many other luxury recreational amenities, tennis courts have received a renewed amount of interest among homeowners and buyers over the past year and a half. As the unfortunate events around the world saw many luxury homeowners suddenly spending much more time inside their homes, luxury property buyers were interested in properties with larger full-service amenities. This has led to a surge in luxury homeowners adding items such as personal tennis courts to their homes. 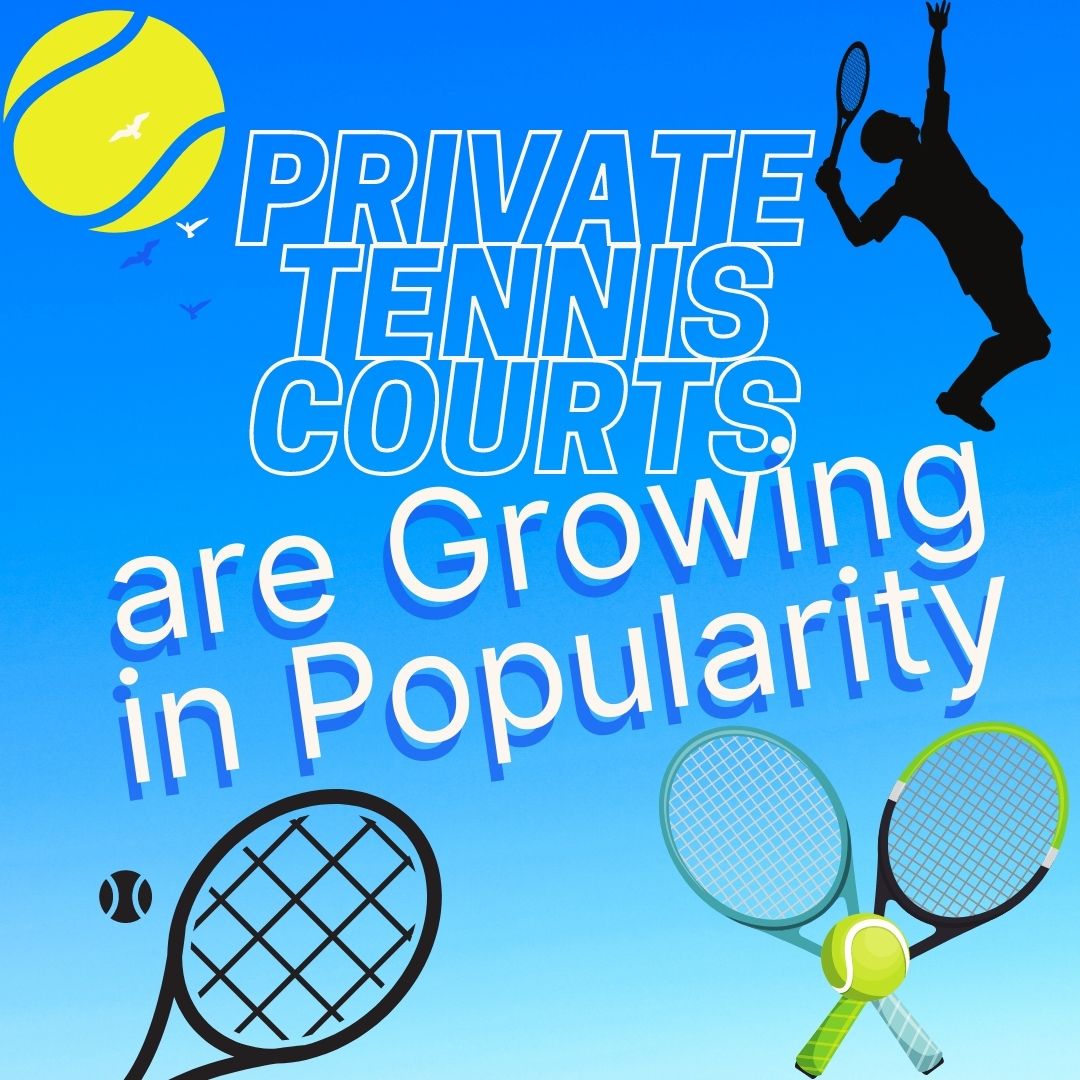 For a certain amount of time before the pandemic, many people were looking for smaller more manageable properties, but as several people spend long periods of time...

On Monday, June 17, 2013 the City of Sanibel will begin a rehabilitation project to the Sanibel Lighthouse and construction will continue through September 2013. The road leading to the Lighthouse starting just beyond the fishing pier parking lot will be closed for use during this construction project. The fishing pier and adjacent parking lot will remain open. We apologize for any inconvenience you may experience while this important public improvement project is completed.
Anyone with questions regarding the Sanibel Lighthouse Rehabilitation Project is invited to contact the City of Sanibel Public Works Department at (239) 472-6397.

??????The Celebration of Life for former Mayor Francis P. Bailey Jr. will be held at:
The Bailey Homestead
1300 Periwinkle Way
11 a.m.
Sunday, June 16, 2013
Attendees are urged to walk, bike, and carpool. Bikers should follow the signs to the on-premise bike corral for bike parking.
Parking will be available at the following locations:
Matzaluna Restaurant - 1200 Periwinkle Way
The Jacaranda Restaurant - 1223 Periwinkle Way
Roadside City Park - 1380 Periwinkle Way
The Bank of the Islands - 1699 Periwinkle Way
Adventures in Paradise and Sanibel Taxi will provide shuttle services to the Bailey Homestead from the Bank of the Islands.
Handicap Parking will be at the Homestead. Please display your handicap placard & follow the signs to the area designated for special needs parking.
...
View Full Post

In Honor of Francis P. Bailey & The Bailey Family

Francis P. Bailey, Jr., the remaining son of a pioneering Sanibel family that opened Bailey's General Store in 1899, died Saturday. He was 92.
Born in Fort Myers in 1921 to Francis and Annie Mead Bailey, the oldest of the Bailey boys went to boarding school and college in Virginia and served non-active duty during World War II before eventually returning to settle on Sanibel. He began working at the store when he was 27.
He ran it by himself for years until his brother Sam, who died in 2010 at 86, moved from Tampa to help.
Francis was active in the community, serving with the Lions club, where he sold Christmas trees, and donating the land that is home to the Bailey-Matthews...
View Full Post

CAPTIVA ISLAND, FL – Make the 2011 holiday season extra special by enjoying weekend festivities on memorable Captiva Island during its four-week-long Captiva Holiday Village event, Thanksgiving weekend,through Saturday, December 17.
Each event weekend on this popular southwest Florida barrier island will be a themed, fun-filled extravaganza of sight and sound, set against the backdrop of the Gulf of Mexico and nightly sunsets.

Visitors to Captiva Island during Captiva Holiday Village weekends will enjoy everything from street dancers and fireworks to live concerts,decorated golf cart parade, lighted boat parade and the Marching Mullet Parade — all of which will take place in Captiva’s Village Center where its one-of-a-kind colorful restaurants...
View Full Post

Posted by Karen Bell on Wednesday, September 30, 2009 at 2:50 PM By Karen Bell / September 30, 2009 Comment
According to Standard & Poor's/Case-Shiller home index, which tracks 20 large cities, home prices ticked up 1.6% in July from June. This represents the third-consecutive month of bolstered prices. Home prices rose for the first time in three years in May.

Here in Lee county the August sales information is out and sales of single family homes for the month are up 83% over the same period last year. After several years of a slow market this is very favorable news. Although the median income has dropped substantially, the lower prices and high number of foreclosure and short sales have attracted first time buyers, second home buyers and investors back into the market place....
View Full Post