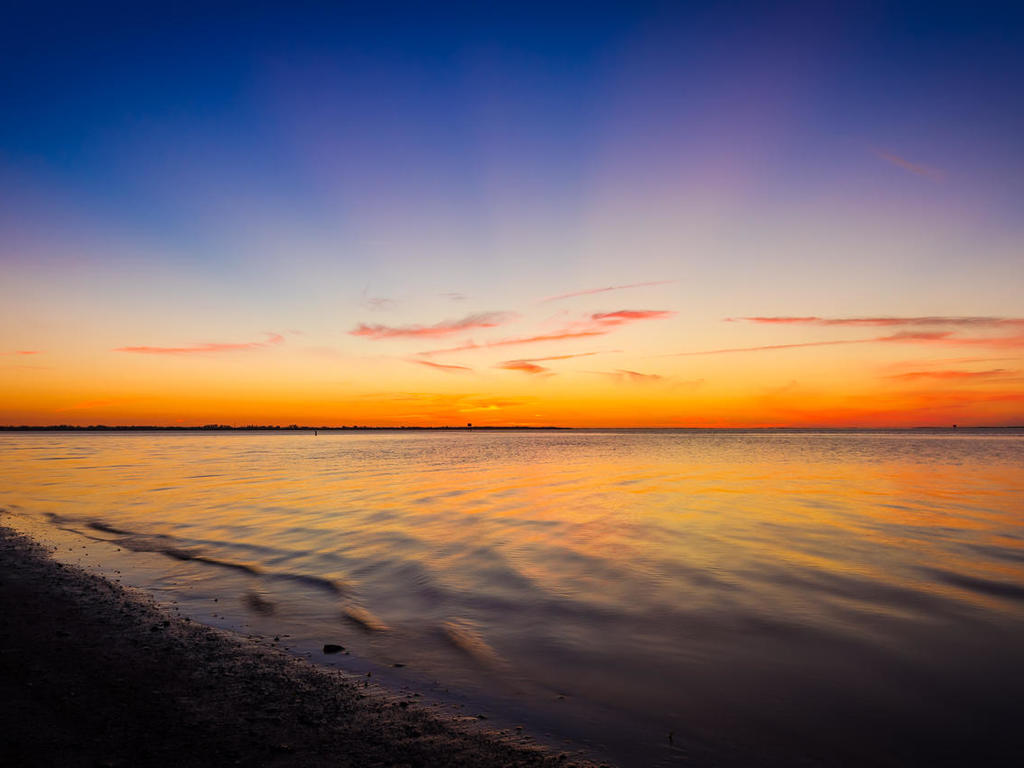 Who’d have thought at the beginning of 2016 that the world would be so changed by the beginning of 2017? Who’d have thought the UK would choose to exit the European Union? Who’d have thought that the US would vote for such a change in political leadership? Who’d have thought there would have been so many changes in worldwide stability by the end of 2016? From a real estate point of view there are big questions over how these changes will affect markets across the globe. But alongside high profile events there are other, almost unnoticed yet just as significant changes afoot. One is the generational change. The Baby Boomers are finally making way for the Millenials. This will only grow in speed and intensity in both the US and the UK over the next two decades. As we found with Brexit and the presidential election Millenials do not think or act like Baby Boomers. Baby Boomers could be relied upon incrementally to develop their parents’ ideas. The new generation think differently. They seem prepared, en masse, to turn away from established norms in a way past generations would never have done nor, through an absence of social media, would have been able to do. When they buy property for the first time Millenials are often older than their parents were at the same stage. Initially they are far happier to rent than their parents were. They are not so keen to take on older, larger properties and are more reluctant than the last generation to repair, renovate and re-model. They often prefer instead more compact homes built in thermally efficient and ecologically agreeable materials. Their style choices are radically different. They want to control the heat, security, lighting and garden irrigation from a
smart phone on a beach in Thailand. Sometimes they prefer a holiday in Thailand to buying a
property in the first place - a point of view lost on their parents. As for the post-war Baby Boomers the real estate market is increasingly about living in retirement. Urban locations are often preferred as they’re near convenient amenities such as shops, entertainment, transport and health services. Baby Boomers increasingly like lock-and-leave homes so they can travel, vacation, snow bird or visit family for extended periods. In 2016, for Baby Boomers or Millenials alike, the list of risky places in the world to buy or invest in real estate became longer due to political unrest and economic instability. Transportation, globalisation and the internet have certainly made the world a smaller place but the global changes
over the course of 2016 made real estate choices smaller as well. Fortunately that short list of
favoured locations includes the USA and the UK where, despite Brexit and the changing of the US presidential guard, buyers still show a hearty appetite for investment and purchase.
2016 changed many a plan, ambition and dream. Anyone associated with real estate will have to accept that the changes we have seen over the past twelve months are not short-term alterations in attitude. They are long-term changes in reality that will have to be fully understood in order to benefit from the undoubted real estate opportunities there will be in 2017. Who’d have thought?
To Buy or Sell....Call Karen Bell & The Bell Team!
Over 30 years experience selling island properties!
Tags: Captiva Island Real Estate, Captiva Real Estate, Captiva Real Estate Agent, Captiva Realtor, Investment Property, Sanibel Florida Real Estate, Sanibel Homes For Sale, Sanibel Island Real Estate, Sanibel Property, Sanibel Real Estate, Sanibel Real Estate Agent, Sanibel Realtor